You'll see a pop-up at the bottom of the page. 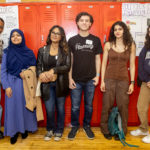 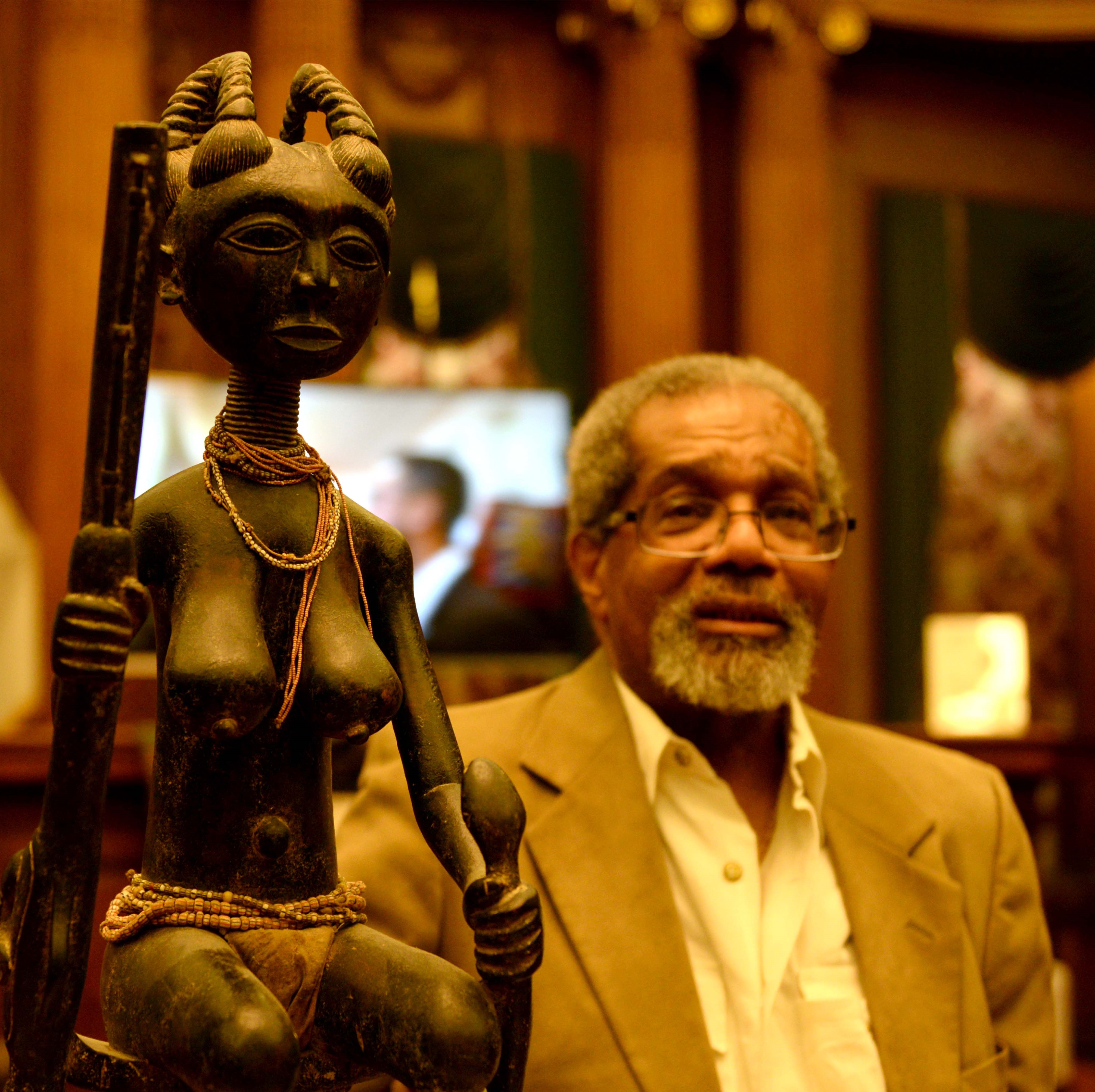 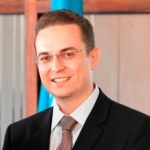 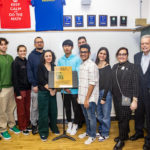 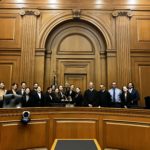 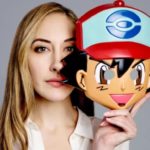 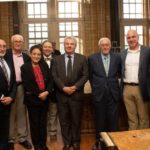 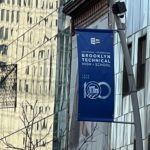 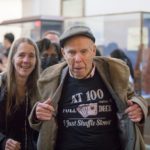 In 1983, Mathew M. Mandery’61 became the first alumnus to be appointed principal of Brooklyn Tech. It was clear that Tech’s curriculum and facility had to be brought into the 21st Century. His vision was to create partnerships to help move Tech forward. Matt, then Assistant Principal Micheal A. Weiss ’57 and Achilles Perry ‘58 with the help of others, established an association that would eventually become the Brooklyn Tech Alumni Foundation. Now, our Foundation is the leading public school alumni group in America!